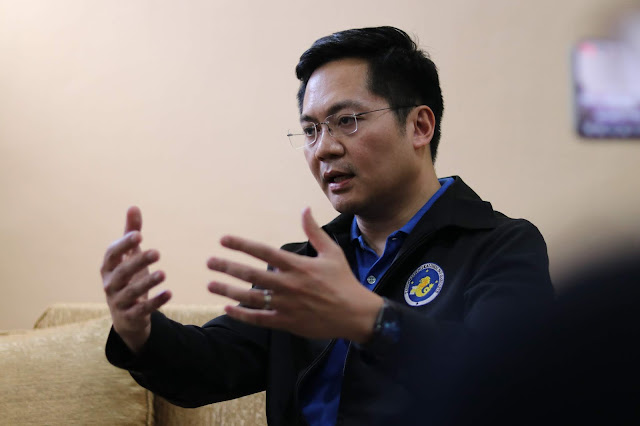 Pursuant to the directives of President Rodrigo Duterte to ensure that all financial assistance provided by the national government goes directly to its beneficiaries, the DSWD will exercise full control and supervision over the distribution of Emergency Subsidy Program funds.
"This will ensure that only targeted beneficiary-families will receive government subsidies. The role of local government units will be limited to assisting in the distribution of the subsidies, with LGU personnel managed by the DILG with the assistance of the AFP and PNP. Gagawin po ng gobyerno ang agarang maipaabot ang tulong na ito," underscored Cabinet Secretary Karlo Nograles in today's IATF Virtual Presser.
#COVID19 | #LagingHanda 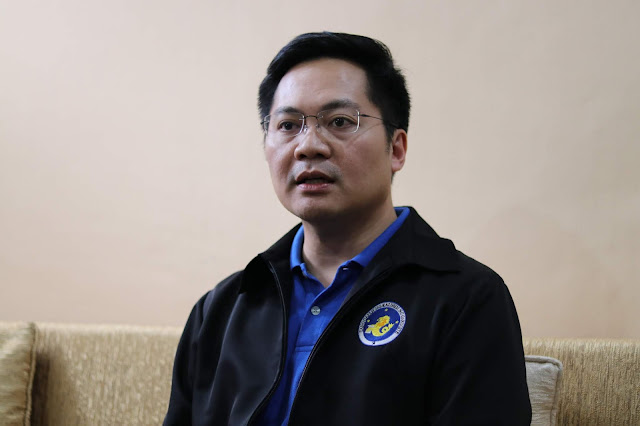 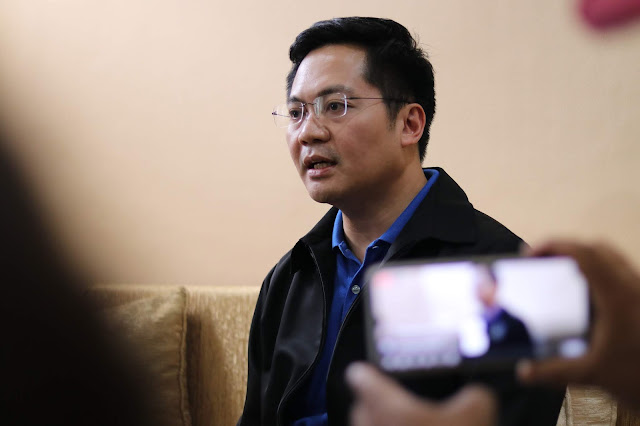 In today's IATF Virtual Presser, Cabinet Secretary Karlo Nograles said that the Emergency Subsidy Program as headed by the Department of Social Welfare and Development (DSWD) shall provide outright cash benefits for an estimated eighteen (18) million beneficiary households, ranging from P5,000 to P8,000 based on regional thresholds as promulgated by the DSWD, DOLE, DILG, Department of Trade and Industry (DTI), Department of Agriculture (DA), Department of Budget and Management (DBM), and the Department of Finance (DOF) through Joint Memorandum Circular No. 1, series of 2020.