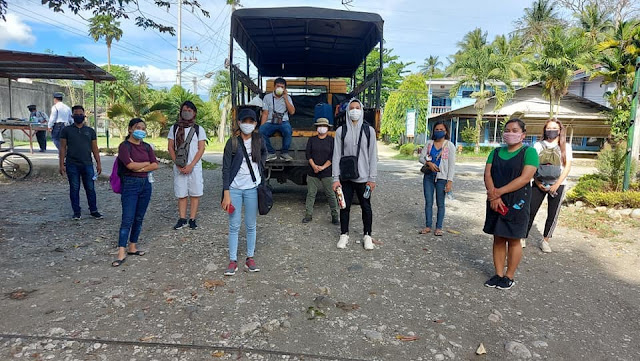 According to Ram Maestrado, MDRRM officer of Santiago, Agusan del Norte, the municipality has already prepared 6,000 food packs, which contain rice, noodles, sardines, corned beef, & others to be distributed to the residents of the nine barangays of the municipality.
They are just awaiting orders from the mayor when to distribute said food packs, he said.
#COVID19
#LagingHanda