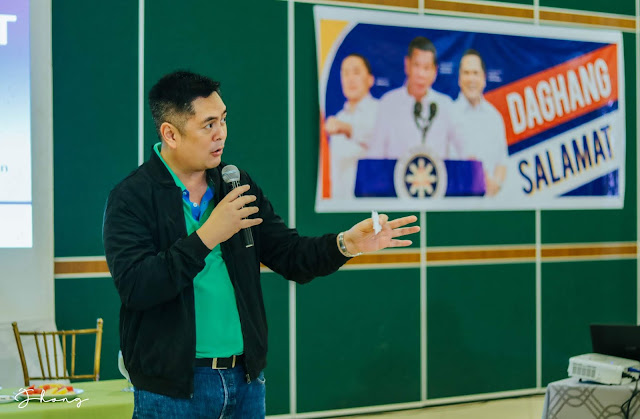 "It is important that we continue to strive for the completion of the Duterte Legacy campaign, especially since the current president is about to turn over his presidency to the next leader," said PCOO Sec. Martin Andanar during the Media Engagement held at Almont Hotel's Inland Resort, Butuan City today (Feb. 6). Under such legacy is his personal advocacy to promote the welfare of media practitioners in the country through the Media Welfare Act of which there will be the conduct of a Regional Summit "to discuss the problems besetting the workers in radio, television and print media."
#DuterteLegacy | #DuterteVision2020 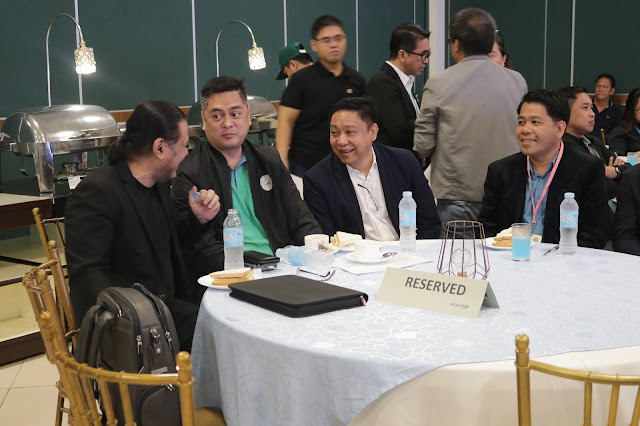 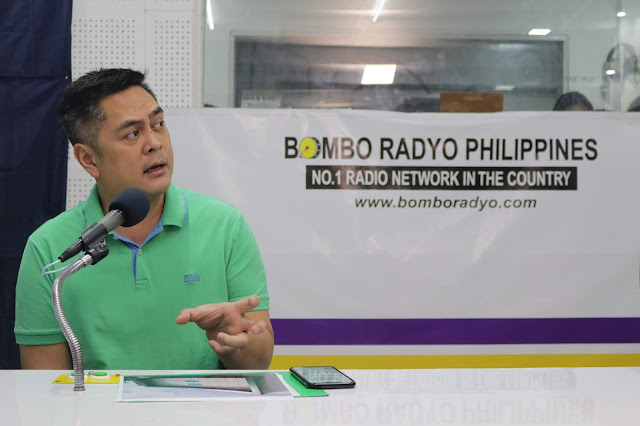 During a live interview of PCOO Sec. Martin Andanar at the Bombo Radyo Butuan, he reiterated the accomplishments of the present administration through the Duterte legacy campaign.
He emphasized the importance of letting the people know about the programs and projects of the government intended to improve the lives of the Filipinos.
He further cited the efforts in curbing illegal drugs; the ending of local communist armed conflict/insurgency; Build Build Build project; expanded maternity leave; free education; free irrigation; and increase of tourism, among others. 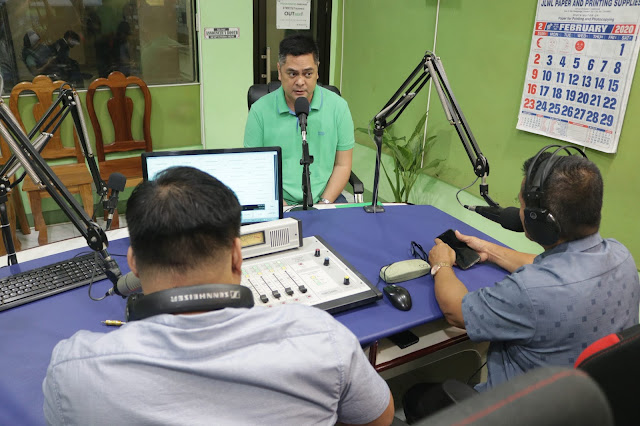 Right before attending the Youth for Truth Forum this morning, Feb. 6 at Almont Hotel's Inland Resort, Butuan City, PCOO Sec. Martin Andanar visited Hope Radio and discussed briefly the intention of the Duterte administration for the Filipino people in the country. He cited that the government promotes the Duterte Legacy, as this will serve as the basis for people to assess the achievements and accomplishments of the administration, especially that the government has been true to its commitment and its promise since election time. 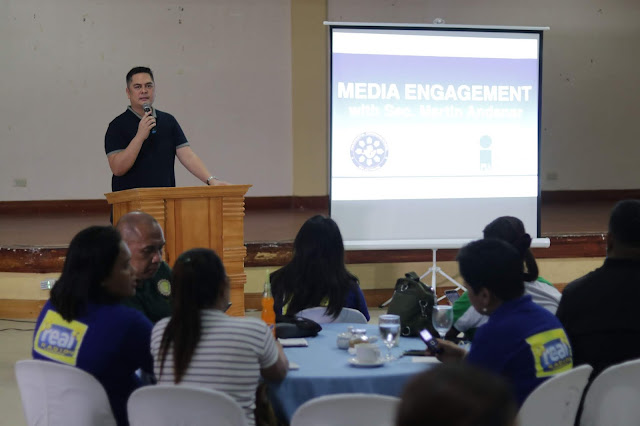 Sec. Martin Andanar of PCOO shared to media practitioners of Tandag City the Duterte Legacy, during tonight's media engagement held at Villa Maria Luisa Hotel. He also cited the mandates of PCOO and its attached agencies, which include PIA.