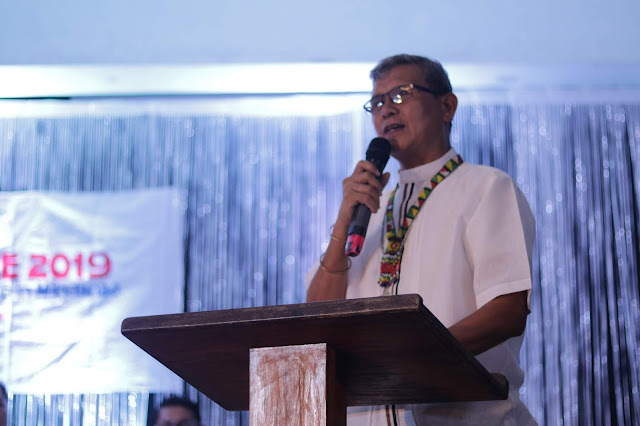 Most Rev. Cosme Damian Almedilla, Butuan Bishop, cited that being misinformed and deceived by fake news can cause conflict and misunderstanding to oneself and others.
He further warned today's participating sectors of the Mindanao Week of Peace - culmination program, to be cautious with what they see, hear and read about things so that they won't become victims of fake news. 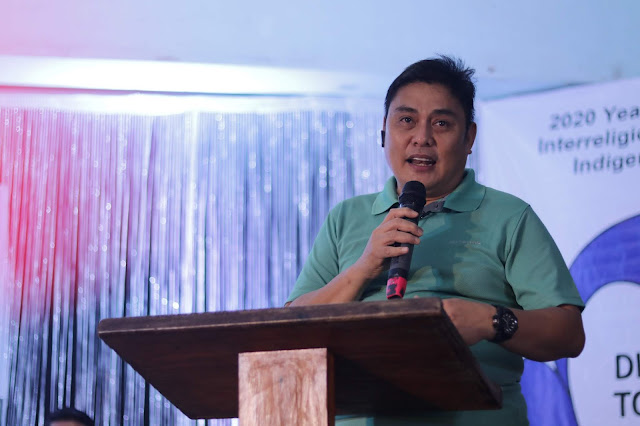 In his message during today's culmination program of the 2019 Mindanao Week of Peace (MWOP) held in Butuan City, Phil. Information Agency (PIA) OIC director-general and concurrent PIA Caraga regional director Abner Caga informed the participants of various sectors the mandates of the agency which include the dissemination of relevant and correct information down to the grassroots.
Caga, however, cited the threat despite the united actions of Christians, Muslims and indigenous peoples for the attainment of peace, as the communist terrorist groups (CTGs) are clever in maneuvering propaganda and in spreading fake news. "Everyone should be a communicator of peace.
Live by the principles of your tribe or community; be more discerning; and do not be swayed by the wrong ideologies of the leftist," underscored Caga.