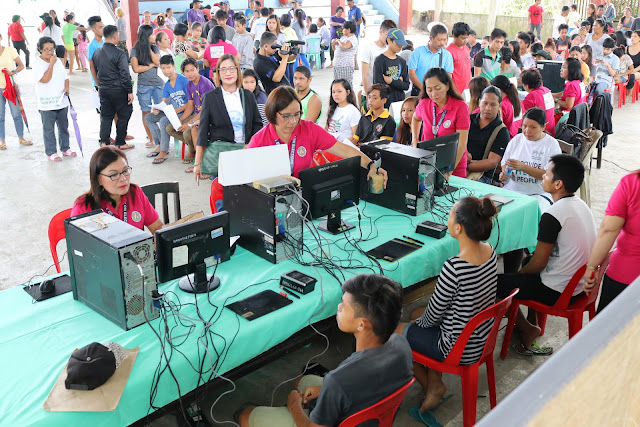 During the satellite registration of Commission on Elections (Comelec) in Brgy. Pangabugan, Butuan City, residents are queuing patiently at the lane inside the barangay's covered court as they want to avail the services offered by Comelec in their area on March 2, 2017. (PIA Caraga) 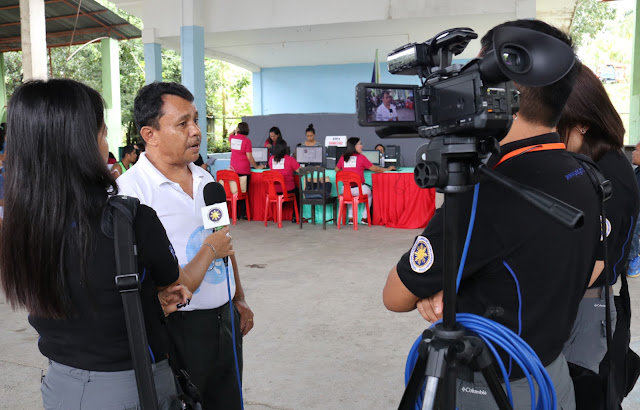 Brgy. Captain Abundio Leones of Brgy. Pangabugan, Butuan City thanked the City Commission on Election (Comelec) Office for holding the satellite registration on March 2, 2017. He underlines that local residents enjoy the convenience of availing the services of the Comelec held at the covered court of said barangay. (PIA Caraga)