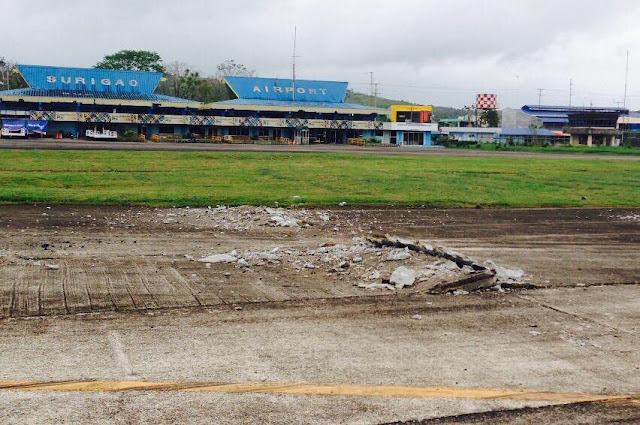 The Surigao City Airport runway was destroyed due to the 6.7 magnitude earthquake that hit the city on the night of February 10, 2017. (PIA Caraga) 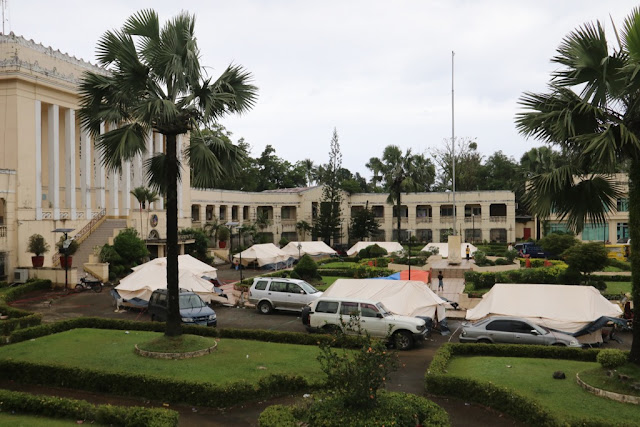 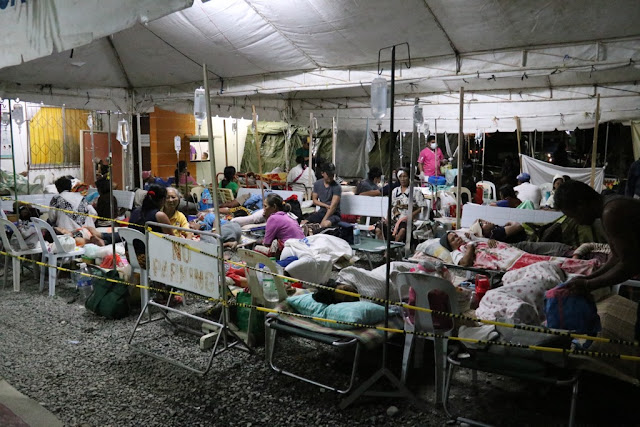 With the unstable building structure of the female ward at the Caraga Regional Hospital in Surigao City due to the recent earthquake incident on February 10, 2017, hundreds of patients who are in fear of the danger preferred to stay outside the hospital where tents were pitched to safely shelter them. Most of them had sustained injuries at the time of the tremor. (PIA Caraga) 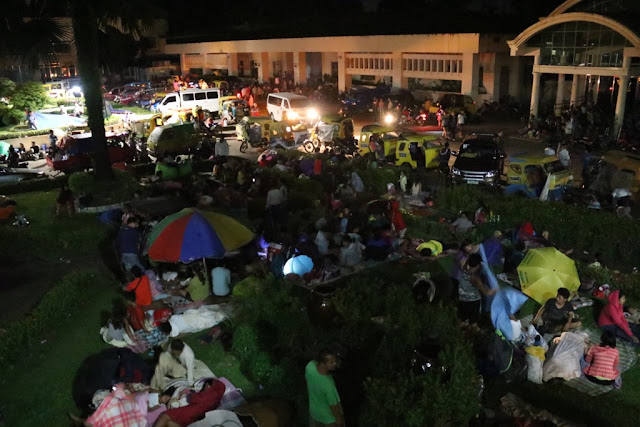 Several Surigaonons living near coastal areas voluntarily stay at the Capitol grounds in Surigao City on February 11, 2017 as a preventive measure to avoid any untoward incident that may arise in relation to aftershocks of the 6.7 magnitude earthquake. (PIA Caraga) 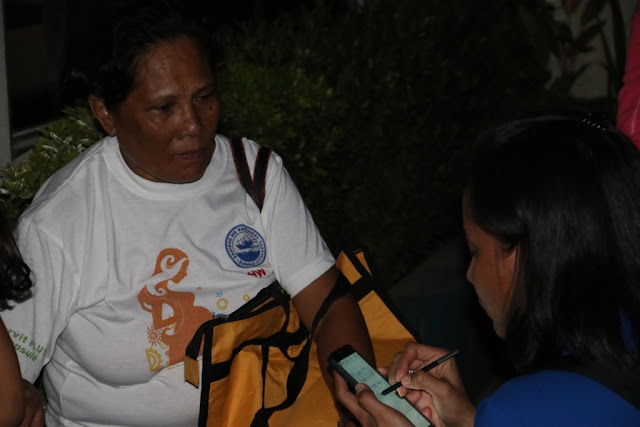 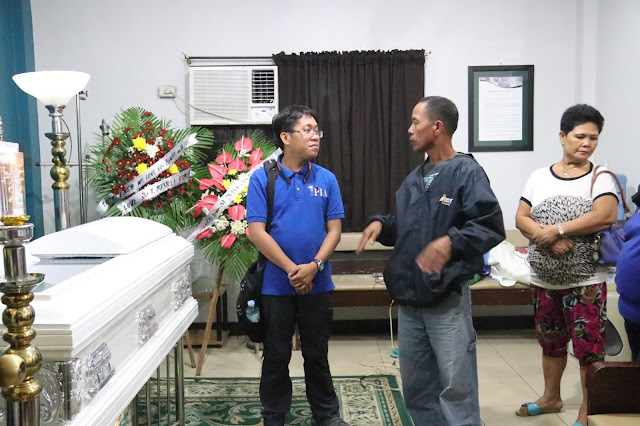 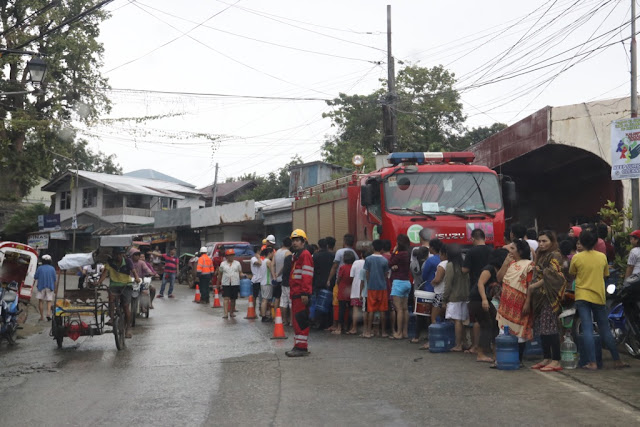 A number of individuals and families are queueing in Brgy. Washington to avail the rationed water by the Taganito Mining Corp. on February 12, 2017. (PIA Caraga) 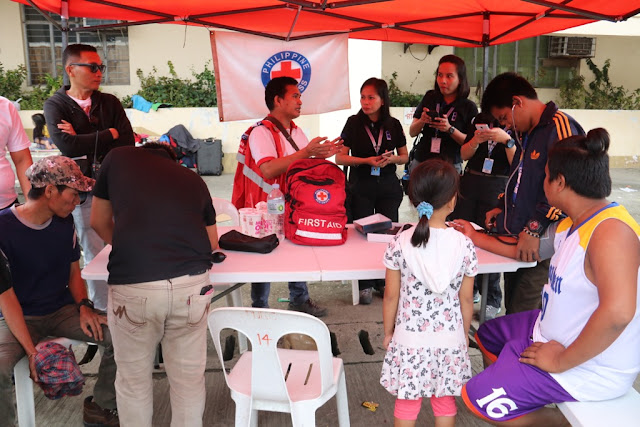